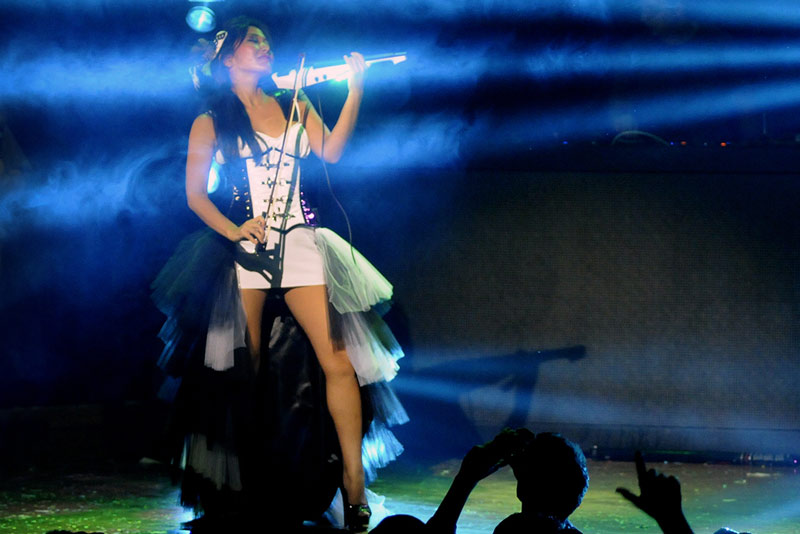 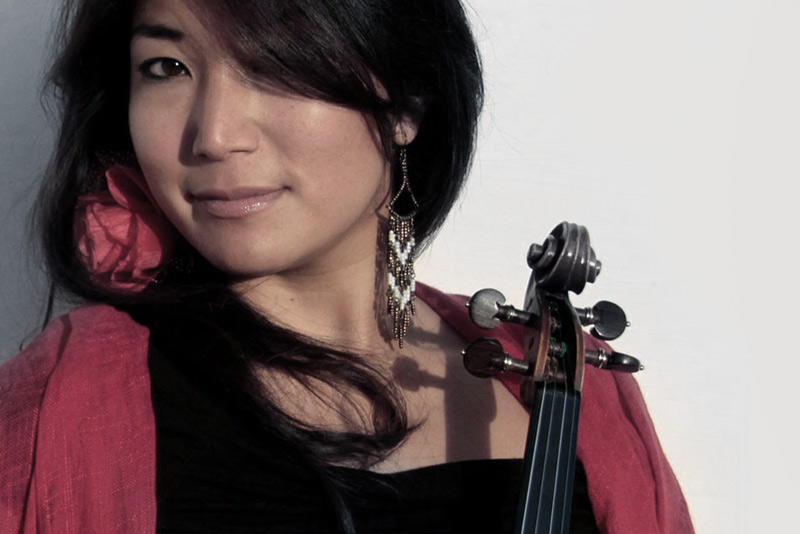 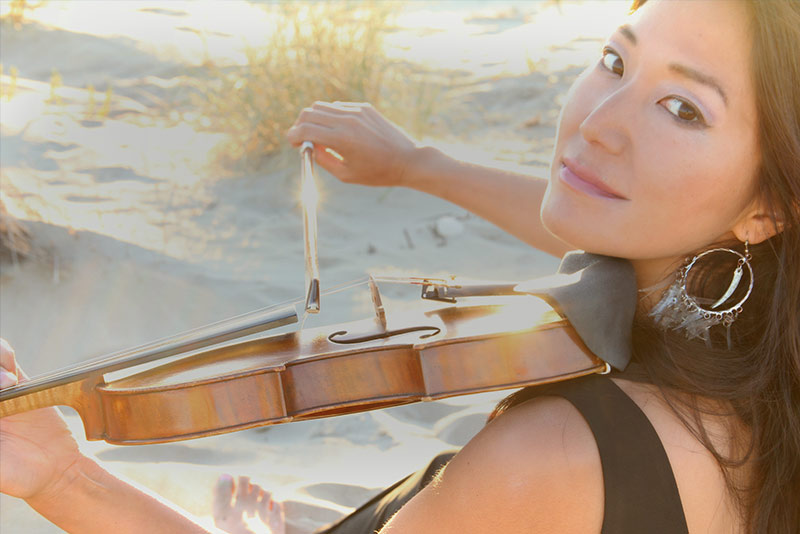 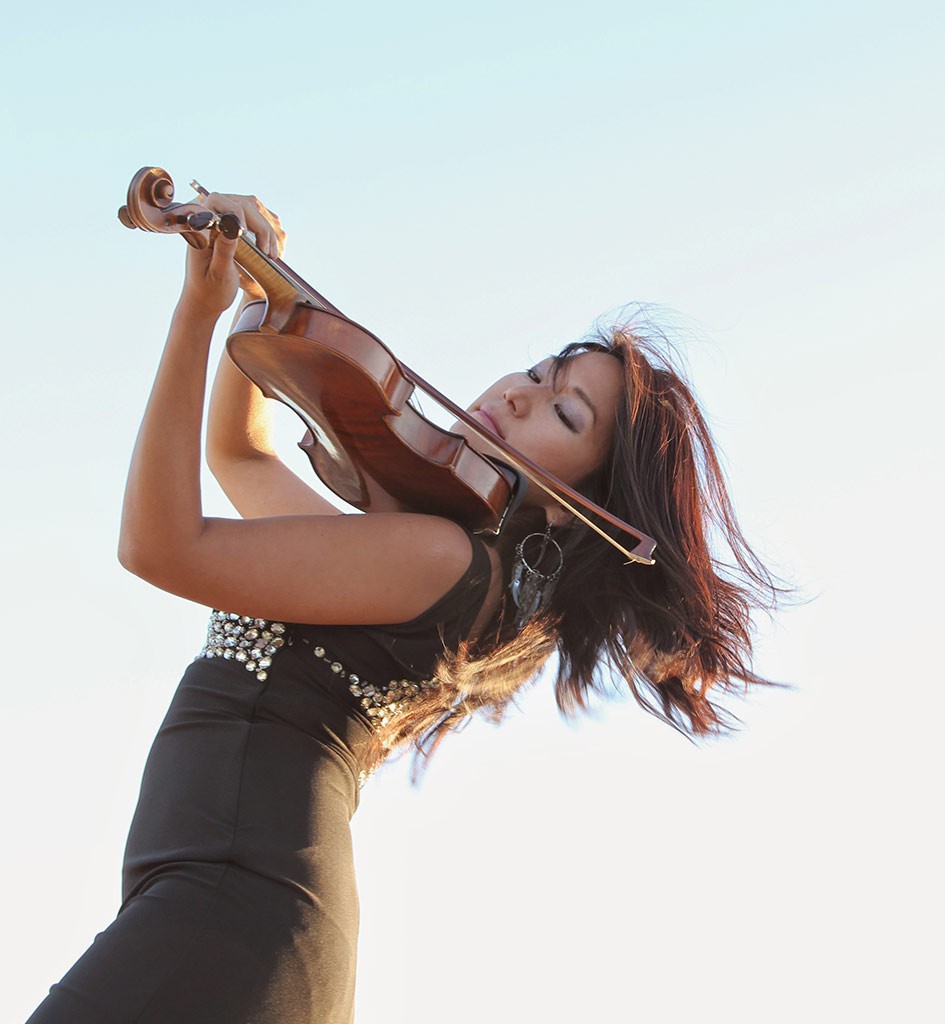 The gifted Japanese violinist “Lamaya” is an Award- winning versatile violinist of the GENIUS of VIOLIN competition in London and her performance is known for its unique original sound that creates a hypnotic atmosphere.

She began her career as a violinist at the age of 8 where her musical talent was encouraged by Philip Lewis (concertmaster of Calgary Philharmonic-Dallas,Texas). She has studied solo performance, music composition (musical theatre) and conducting at various institutes such as ; Mozarteum conservatory (Salzburg, Austria) ,Southampton University (UK), South Oregon University (USA) and Limerick University (Ireland) where she received a scholarship

She has performed at the best events and international festivals in more than 10 countries in four continents: Europe, America, Asia and Africa. 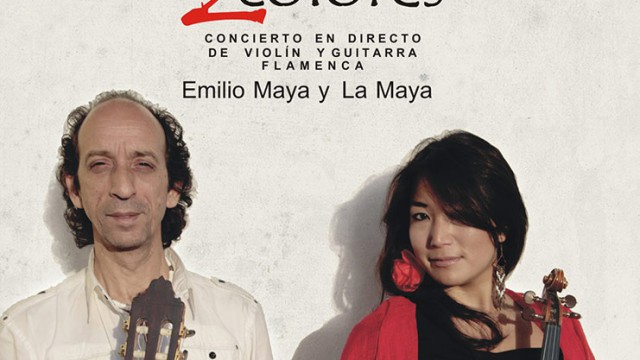 My flamenco CD “Dos Colores” is with Guitarist Emilio Maya .He`s a well known guitarist internationally but his roots of flamenco lies deep being from gypsy family of Motril ,...

END_OF_DOCUMENT_TOKEN_TO_BE_REPLACED 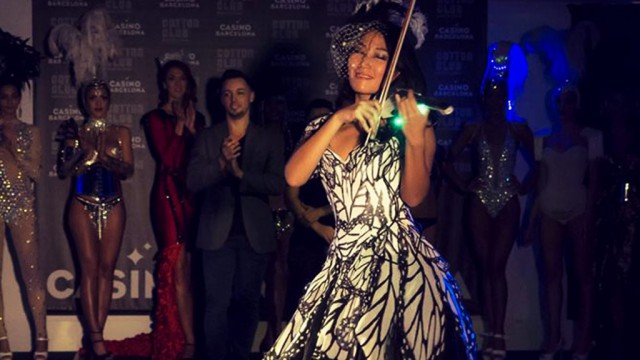 I had been asked to perform at the Charity concert of Barcelona. It took place recently in October 2015 at Casino Marina Barcelona organised by ORG events in association with...

END_OF_DOCUMENT_TOKEN_TO_BE_REPLACED 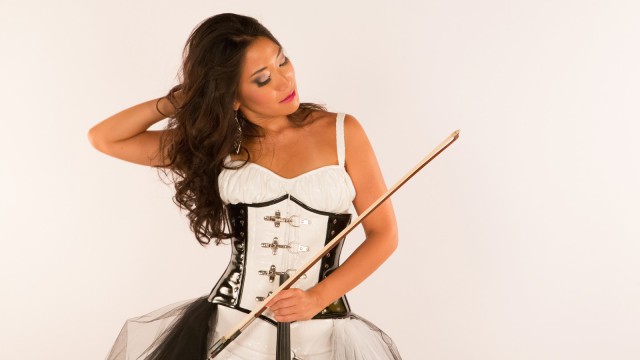 Journey to become a violinist

I was one of those kids who was always in her dream world. Spaced out most of the time and my reflex was slow as  a snail. My mom tried everything...